Regular & One Off Donations

We cannot overstate the importance of cash donations and the positive impact they have upon our day to day survival.

Regular cash donations paid directly into our charity bank account each month are the most effective way of helping ensure that our work continues.  Regular donations lend the charity a sense of security that is not available from other sources, they allow us to budget and to plan ahead for the future.

One off or occasional cash donations make that unexpected difference that all too often elicits a huge sigh of relief from those on the ground who are faced with an unexpected bill for an animal who needs a lot of emergency medical attention, or to cover the cost of replacing a crucial piece of medical equipment, kennel or stable block.

Freshfields would like to acknowledge our support from Westminster Security during our Animal Crisis Appeal in 2019. They were the very first to respond which may reflect in their line of work. If something needs to happen it needs to happen straight away!

We love to get the word out about Freshfields business supporters and encourage all to support those who support a ‘Corporate Species Responsibility’ for UK pets, farmed and wild animals.

Thank you Westminster Security for securing a better future for animals as well as people. 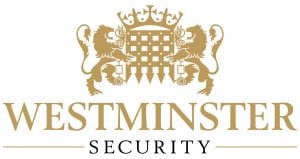 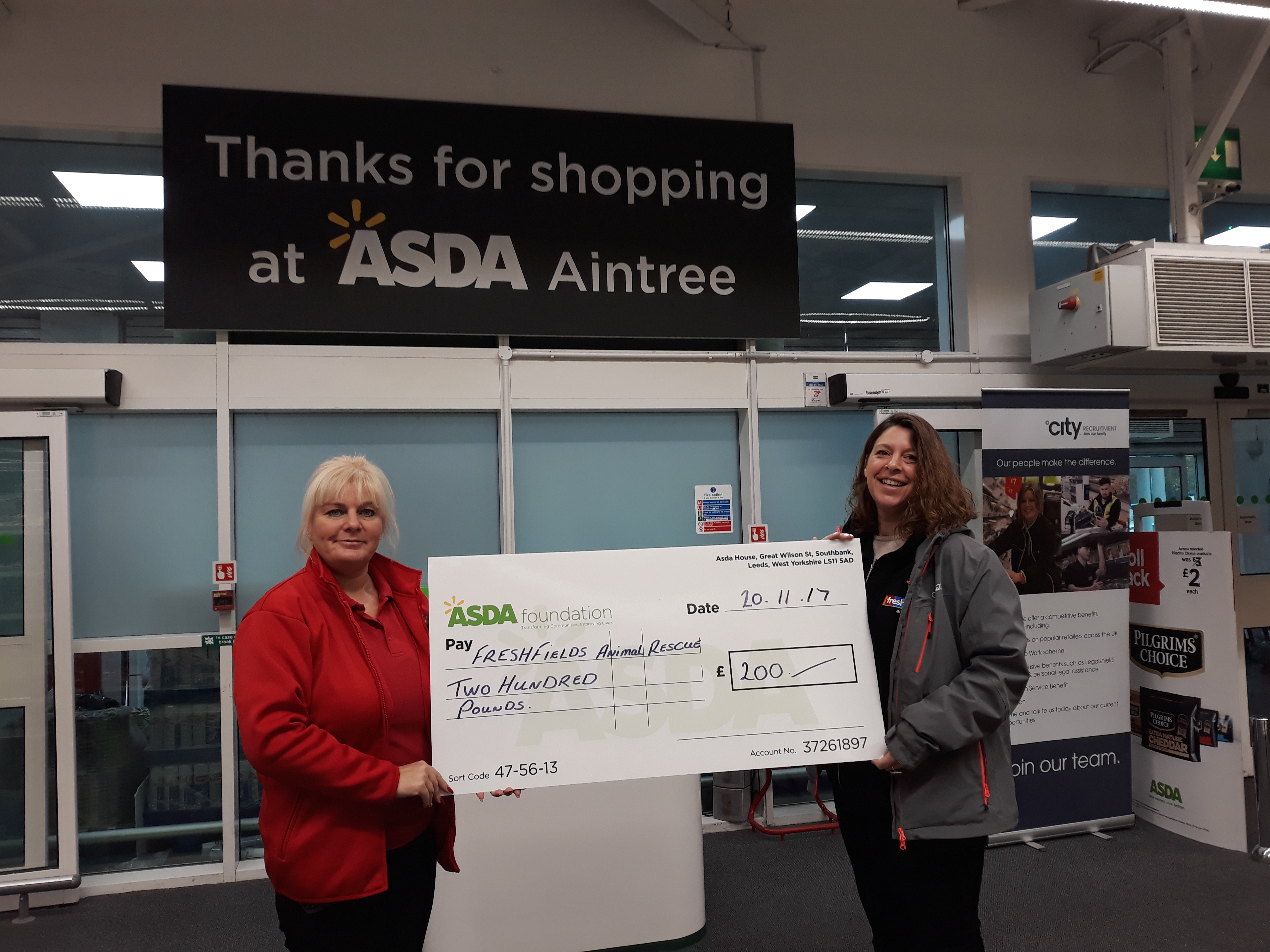 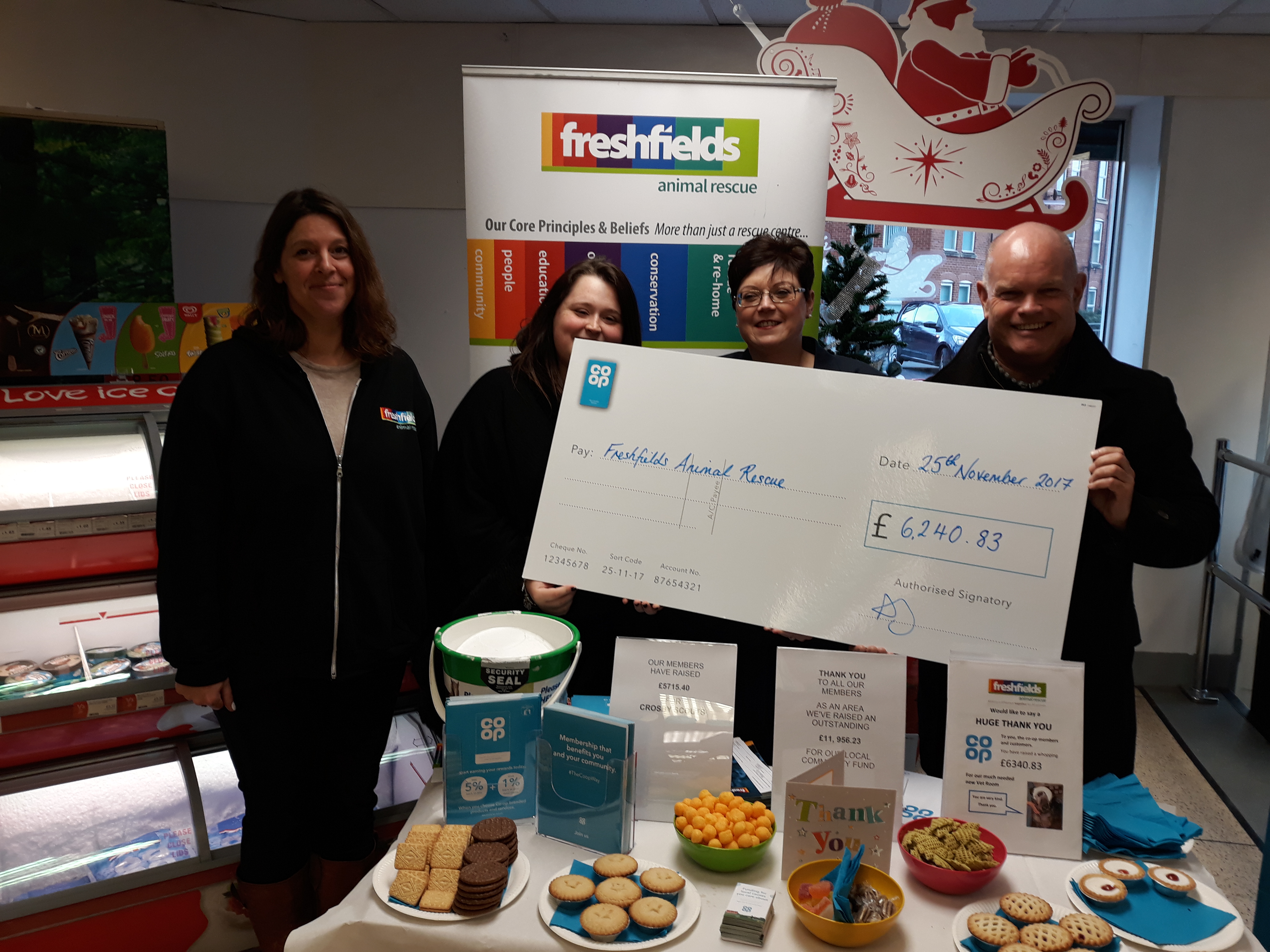 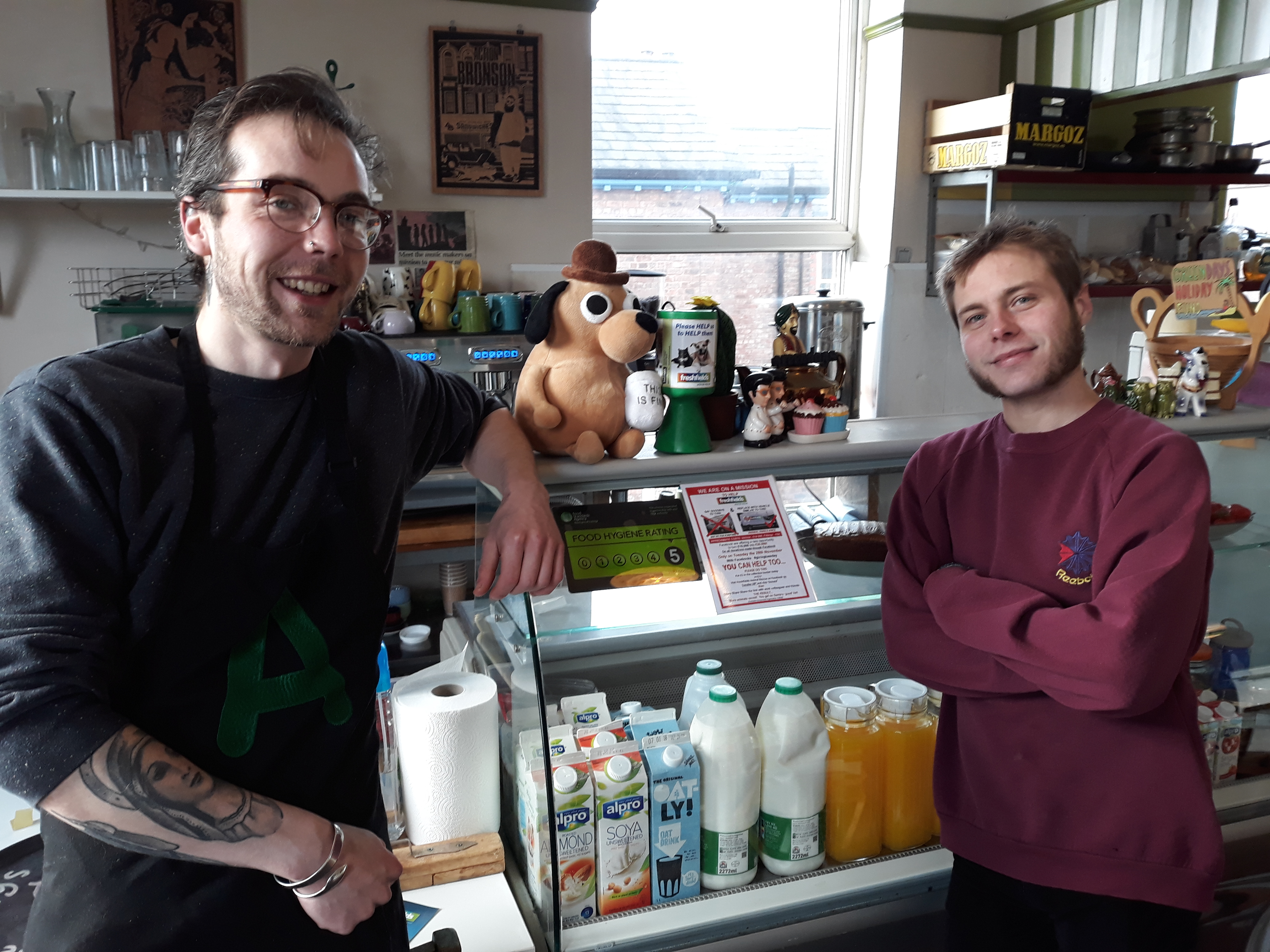 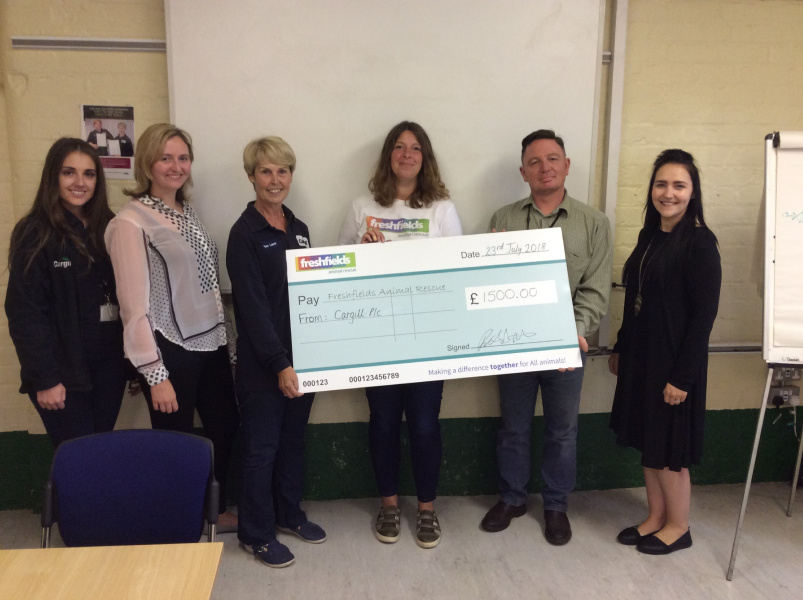 The demand for animal rescue services UK wide is such that no organisation is able to fully meet it.   Every donation really counts towards reaching our end goal of lasting change! 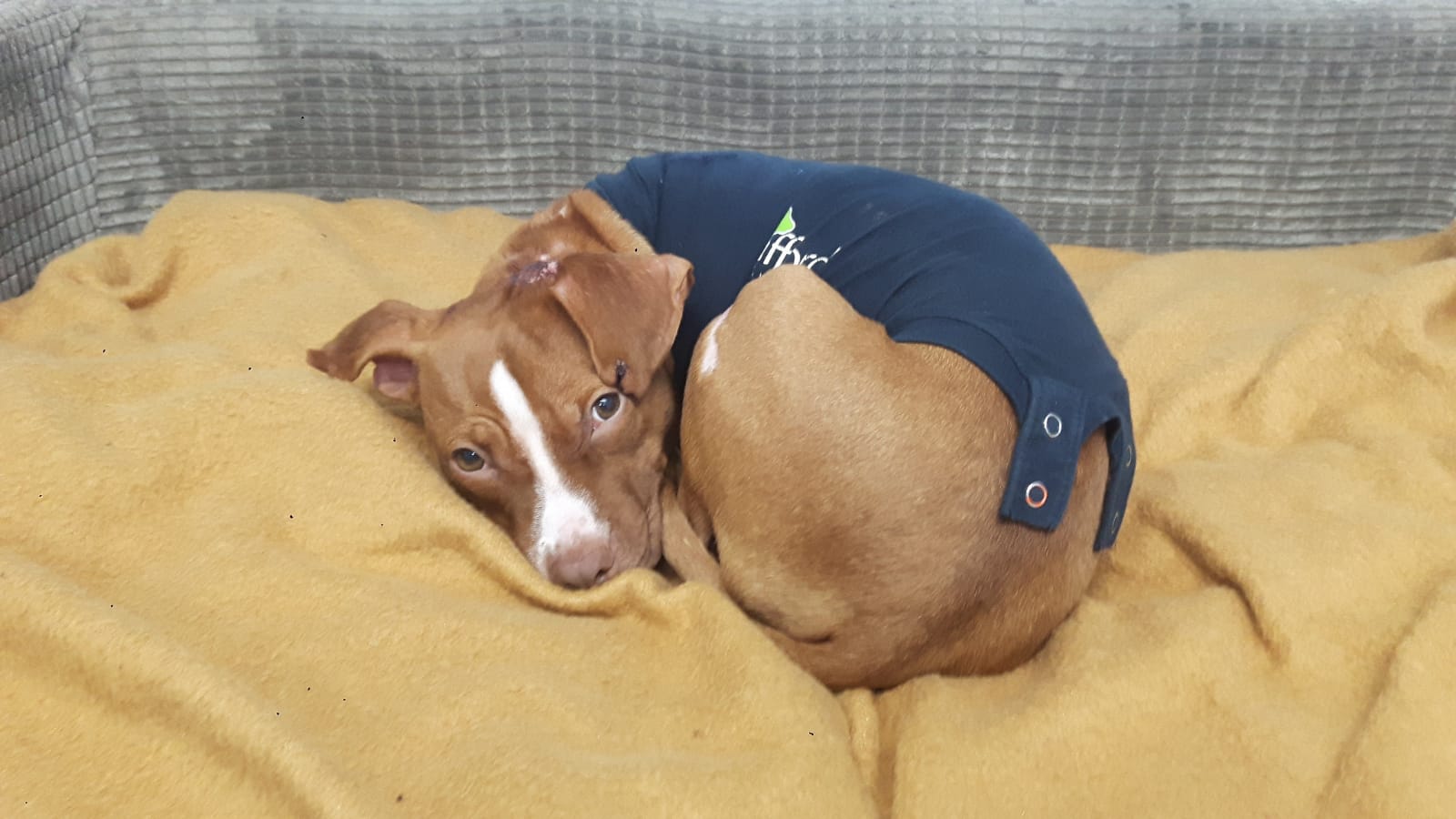 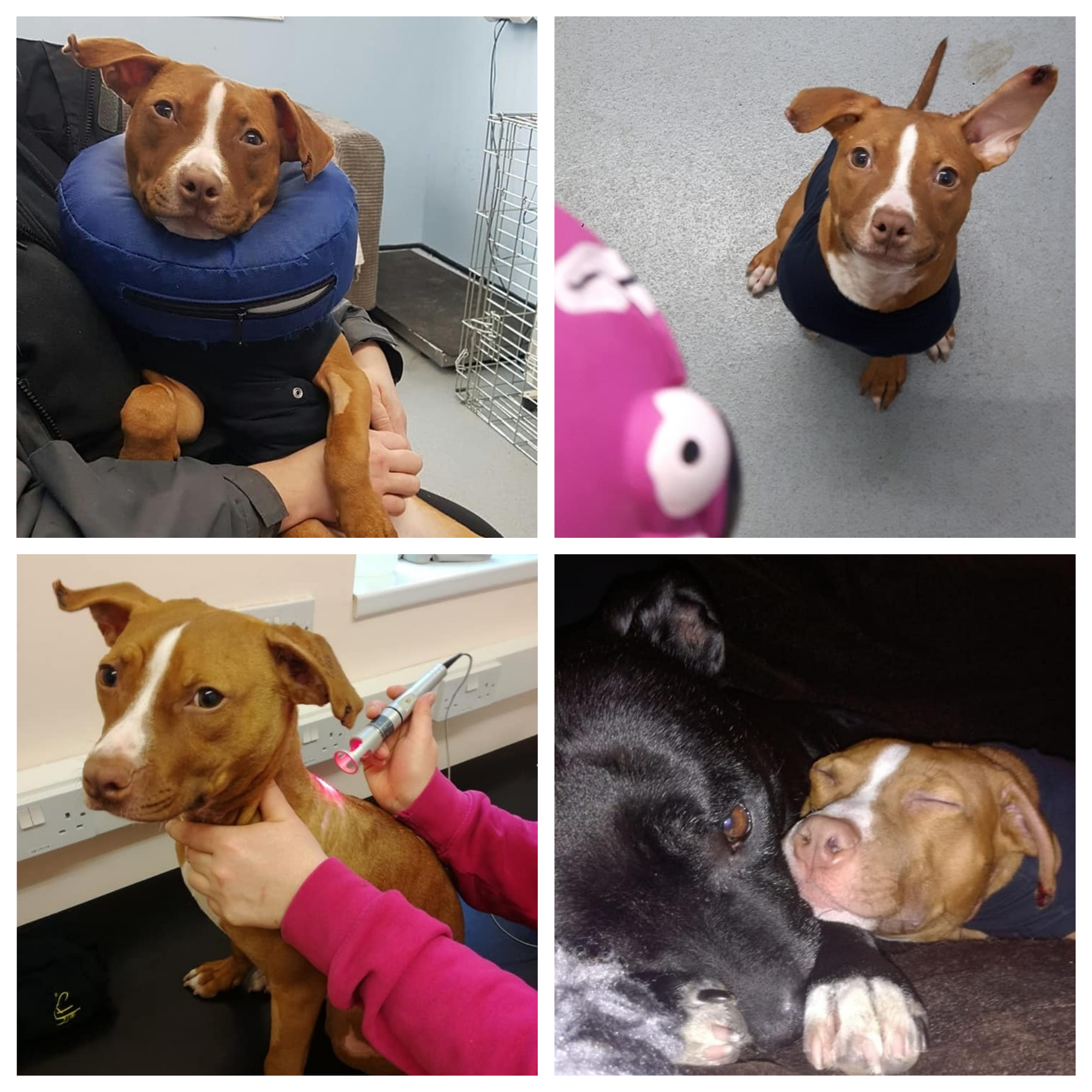 On November 17th, 2018 we were left reeling over the horrific condition of an injured puppy that was brought to our door. Although we were told the puppy had been found in the street, her injuries pointed strongly to her having been subjected to severe, sustained cruelty and abuse. We named her Maple, for the sweet girl that we knew she would become.

Maple had sustained horrendous injuries and upon further examination, our vet believed boiling water had been poured over her. She was covered in wounds consistent with scald burns that our vet suspected had been left untreated. Her ears were torn and bleeding and she showed obvious signs of malnourishment. In fact, although she was tiny when she arrived with us and weighed just 6.5kg our vet estimated her to be around 6 months old.

Over the last 4 months, we’ve taken it day by day and sometimes hour by hour, to give Maple the intensive love and care she needs. We began to see small signs of Maple’s personality coming through. She is now brave enough to try and play with you and her favourite toy – a crinkly dinosaur. She is also showing slow signs of regained trust in people. With encouragement, she will step forward to meet new people, she may even give you a little lick.