Elizabeth Oliver is founder and CEO of Animal Refuge Kansai (ARK) in Japan. She has worked tirelessly in Japan for nearly 40 years and now lives with a multitude of animals, as well as her own six dogs and two cats! In 2012 she received an MBE for her work with animals in Japan, something she says she was thrilled about.

Liz, how did you come to be in Japan?

I originally came to Japan in 1968 to teach English, but after seeing many stray animals I enlisted the help of some friends to rescue them. At that time I had virtually no financial aid, except my teaching salary, and I depended on the generosity of people to donate such necessities as dog food. 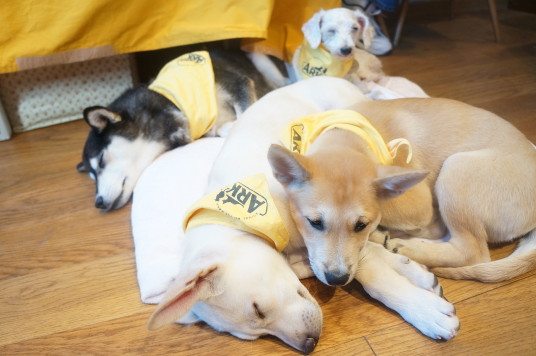 When did you decide to open ARK and what are it's aims and principles?

ARK was established in 1990 and became officially recognised as an NPO (Non-Profit Organization) in September 1999, and then became an accredited nintei in 2016. (Nintei NPO was created to give special tax-break incentives to individual donors or companies wishing to donate to charities. Under ordinary NPO status, these donors were taxed 100%. Now the tax is 50% or less)

ARK is a non-profit, non-governmental private organisation with the aim of forming a network of people who love animals, believe in sharing their lives with them, and who work actively to rescue them from suffering.

We have approximately 30 staff members now and receive support from volunteers who help our activities. Our staff depends on our many volunteers who not only help in the care of the animals but also maintaining our facilities.

Was it the Kobe earthquake in January 1995 that changed ARK and your life dramatically?

Yes! After the Great Hanshin-Awaji Earthquake hit Japan ARK was faced with its biggest challenge which became a watershed for the organisation. Over that year ARK rescued more than 600 animals from the quake-hit area, far over the capacity that ARK could handle. However, thanks to the media, word got out around Japan about ARK’s activities and we were able to build more facilities and hire more staff members.

Were you asked to take in animals or was it just something you felt you had to do?

At the time there were no shelters or emergency facilities for animals in Japan and so being relatively close to Kobe, I felt we had to do something. I bought a paddy field close by and built emergency shelters for the new dogs and cats. These were vinyl greenhouses, usually used for vegetable farming, with proper kennels and cages inside. 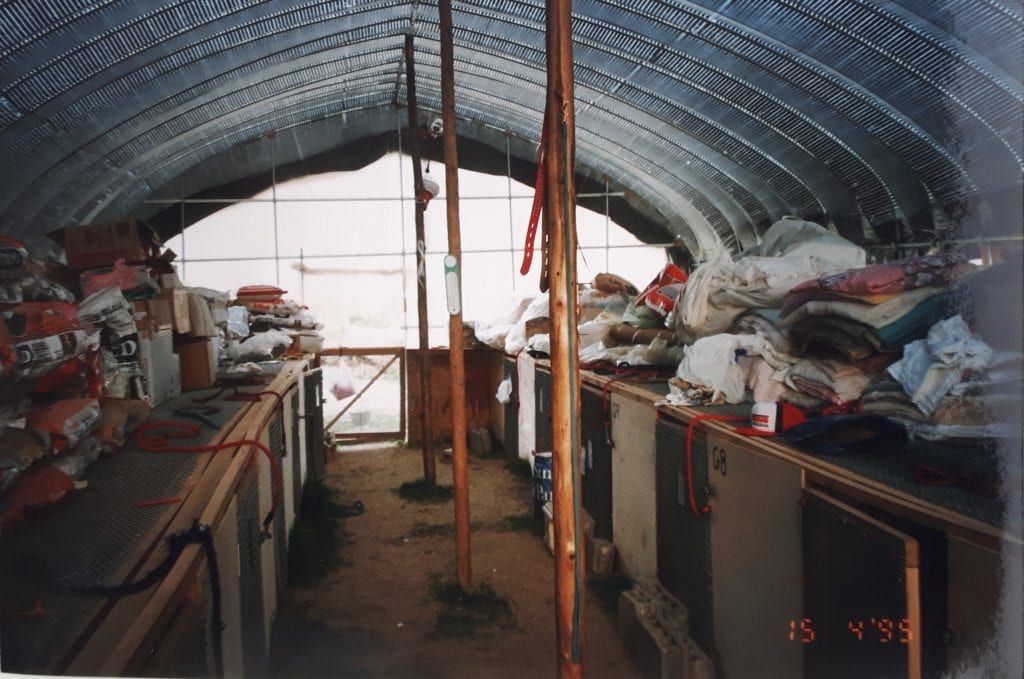 What was the initial aftermath like for the animals?

Most animals were in a state of shock, not only from the quake but also from having their small world shattered; family, house, regular routine destroyed and changed forever.

It's been 21 years since the earthquake now – how has ARK changed in that time?

ARK has changed in many ways. It has become more systemized, more business-like. It is also more well-known in Japan. However, I personally, in a sense, miss the camaraderie we had after the earthquake; everyone worked so hard but we helped each other, and every evening we shared supper and drinks together. Nowadays there is a huge gap between myself and our younger staff. They regard me as the Boss. Of course, there is also a generation gap, but I miss the old days.

Since records began in 1991 we have rehomed over 4000 dogs and over 2200 cats from our Osaka and Tokyo centres which is just incredible – we really have come a long way!! 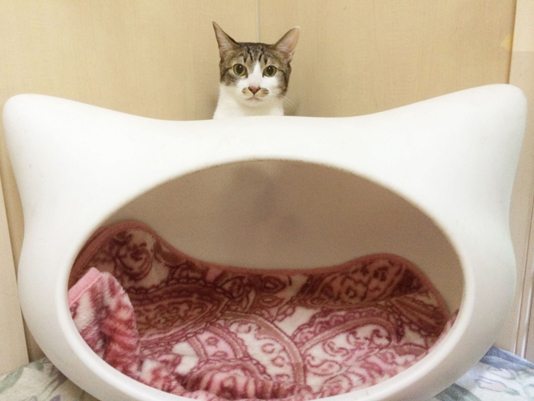 How many animals do you care for now?

We shelter and care for over 350 animals at Osaka ARK. (plus 30 dogs in Sasayama and others in foster homes in Tokyo). Unfortunately, this means we can’t rescue all the animals we are asked to take in. We established the ARK Lifeline Network to help members of the community find new homes for animals in need through our website. Tokyo ARK also rehomes many animals (about 60%) to foreign embassies and company executives.

You have already achieved so much but do you have any plans for the future?

Although we will always continue to rescue animals in need, I want to promote education.  Our new facility in Sasayama, which is roughly 30km north-west of ARK, is now slowly being built and will become the first international animal welfare centre in Japan with an emphasis on education of vets, vet nurses, government officials, the general public and especially children.

Are you involved with any other projects?

At present Osaka, Tokyo and Sasayama are enough for me to handle. I don’t like to start a new project until I have completed the others. However there are a lot of smaller groups working throughout Japan, fund-raising for ARK, Share Project in Toyama, Animal Walk Tokyo are examples. We also have a growing link in Melbourne where my brother lives.

Do you think attitude to pet ownership has changed in the years since you arrived in Japan?

Yes, more people are keeping dogs inside as family members, this is partly because of the housing situation in Japan. Previously dogs were chained or in cages outside. There was a mentality of shitsunai-ken (small lap dogs kept inside, while mixed mongrels are chained outside). We still face the problem of pet shops and breeders who produce whatever is the  ‘flavour of the month’. 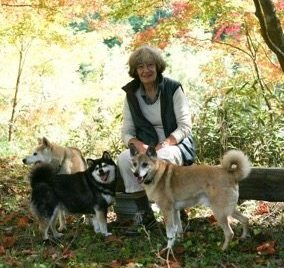 You have spent most of your life caring for animals – why do you do it?

I have always had pets, small animals, cats, dogs, and ponies but was taught at an early age about responsibility for any pet I had by my mother. I think we should all give back something to society, this might sound pretentious, but although not rich, I have always had a roof over my head, a good education, enough money to buy a car if I needed. There are many causes out there to support but the animals appeal to me as they don’t have a voice and are so often abused. You can’t save or help everything, you just do what you can.