Dawn, lives in London and works in the charity sector.

Dawn, 45, is originally from Lancashire, but has lived in Liverpool, Manchester and Glasgow and has now called London home for almost 10 years. She works in the charity sector, helping charities grow their fundraising and campaigning power.

My path to going veggie, perhaps quite unusually, was instigated by my Mum. I’d expressed an interest in, perhaps better put as a concern for and empathy with, animals from an early age, and when I was 11 she took me to a screening at Preston Guildhall of ‘The Animals Film’ (watch the trailer on the website here ). From that point on we both went veggie, which was relatively easy as our family unit was just us, so no major fights around the dinner table about such a big change (which back in 1982 it really was). 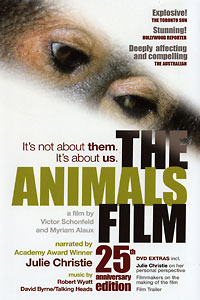 Looking back now, I think I just wanted to do what I could. We don’t need to eat animals to survive, so let’s not do that. We don’t need to go watch animals in a circus for entertainment, so let’s not do that either. The list builds into a long one once you start thinking about it. And the key thing is to start thinking, and then once you’ve done that take some action – big or small. Don’t let anyone tell you what you do doesn’t make a difference, which was often the quick, defensive retort I got when I said I was veggie, and how I tried to live my life compassionately. It can and does make a difference, and, if nothing else, it sparked that conversation, didn’t it?

I went vegan when I was 22, some 11 years later. I’d left home and gone to Liverpool to attend Uni, and the like-minded folks I was mixing with (after being allocated a veggie flat share in my 1st year in Uni halls) meant I was exposed to veganism for the first time, and at a stage of life where I was more able to make a radical decision, so I did. Being in Liverpool I came into contact with Freshfields, got involved with fostering dogs, and also with wider animal welfare campaigns. Through this I met many like-minded friends who I can still call on today.

I left Uni with a Politics degree. I had no clue what career this should translate into, but I knew in the meantime that getting a job with a high street bank would give me solid admin skills, so I did mortgage account administration for a couple of years. There came a point where I was told I could go far, and ‘even become a regional manager’, and that, on top of becoming very bored of pushing paper around the system each day, meant a change was needed, as I knew this really wasn’t for me.

I decided I should at least push paper around for a good cause, and managed to get a job in the charity sector through my first job as Admin Assistant at… the Vegetarian Society. From there I moved into database management, then moved to London (charity central) and extended my reach into wider fundraising operations and strategy, where I still am today. I’ve been lucky enough to work with some amazing charities across some great campaigns and activities, including key animal welfare organisations that seek to expose animal cruelty, or have rehoming at heart of what they do. I’m proud to say compassion for animals has been a central pillar of my life. 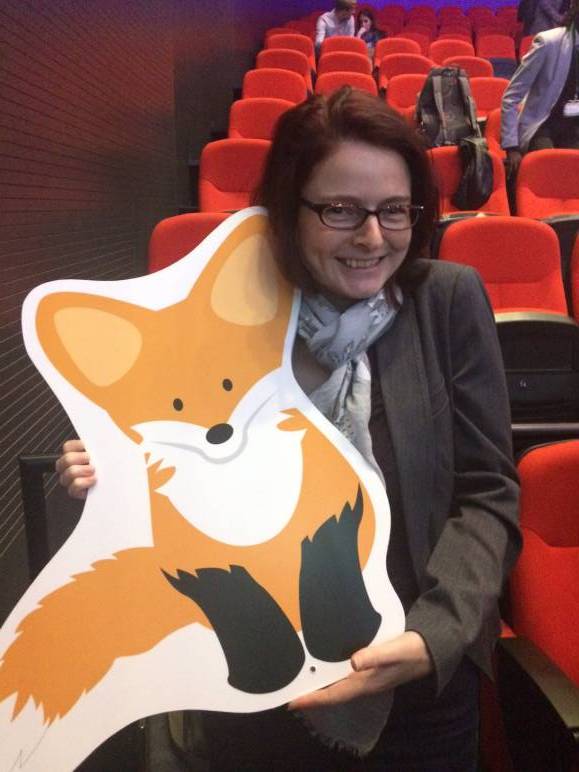 Looking back now, back some 20 plus years, it’s amazing to think how times have changed. It’s now almost fashionable to be vegan, or at least give it a try through great campaigns like ‘Veganuary’, and the range of food options, both in supermarkets and restaurants, is amazing. Adopting a compassionate diet is beyond easy now, and anyone can give it a go, either full-time or starting with a meat-free Monday. The key thing is just to get started, and do what you can.

‘Being compassionate’ is often a term associated with going meat-free. But really I think it’s a term for life. I’m a big believer in ‘doing no harm’, and that applies as much to people as animals. It’s taken me to my mid-life point to learn how to actually do that in some areas, such as letting grudges go, not getting angry about things, and the like. Perhaps time helps with that, and the wider recognition of ‘mindfulness’ and of course practical options on diet and lifestyle, but your own personal choice is at the centre.

My advice to anyone thinking of living a more compassionate lifestyle is to just do it. Get started. Make the change. Do what you can. Change your diet, and when people ask why (and they will!) use it as a gentle induction into the realities of food production. Switch from dairy to an alternative. Decline when friends say they’re going to the zoo, and explain why, in an educating way. I can’t have a dog at the moment due to work patterns and unfriendly landlord rules, so I volunteer to walk dogs on a Sunday morning at my local dog’s home. It’s a win-win situation – they get walked, and I get my doggie time. I do what I can, when I can. 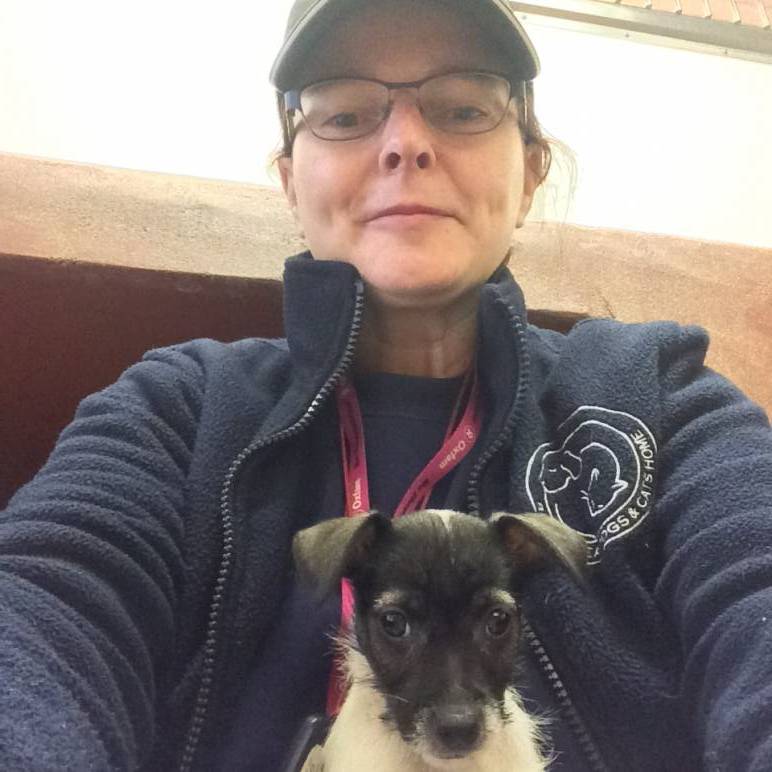 My tip would be to take it easy on yourself. The issues involved in driving a decision to live a lifestyle more compassionate to animals are hugely depressing. They can get you down. They feel insurmountable, and people can themselves be cruel to you about them. You’ll fail on your diet. You’ll eat something you didn’t mean to, buy something you shouldn’t, etc. Don’t worry. Recognise it, endeavour to do better next time, and then move on. Aim to be an example to those around you (in a normal, approachable person way – no one likes the Vegan Police), and you’ll be amazed how you can spark conversations about the issues just by being an example. It’s 2017 and people I work with, in London, and within what should perhaps already be a more compassionate charity sector, sometimes are surprised when they find out I don’t eat meat, or drink cow’s milk, or wear animal products etc. It opens doors for conversations, and makes people think. And for things to change on the scale needed alleviate animal suffering then I believe we need a whole lot of people to start thinking.

I’d like to close with two quotes from Ghandi. You may have heard them before, but they are so simple in message and strong in truth, certainly for my approach, that I think they are worth repeating:
‘You must be the change you want to see in the world’
‘An ounce of practice is worth more than tons of preaching’
(From The Positivity Blog here)
So get started. What are you waiting for?