Meet 11 year old Amelia. She lives in Lancashire and with her parents and 3 cats,
and has been vegan since birth. She loves to be busy and loves animals too!

Have you always had cats in your house Amelia?
Yes!

Which is the first cat you can remember?
Brandy was the first cat I remember; she came to us via a friend. We also had Monster. Both Brandy and Monster have died now. We still have three cats – Tigger is the eldest, and Smudge and Shadow who came from Freshfields. It's important not to leave anything dangerous around like bobbles and loom bands etc. If cats eat them they can hurt themselves.
I have been brought up to respect cats and they are as much part of our family as anyone else. It wouldn't seem normal to live without a cat! When we go on holiday we have to make plans for someone to call in and feed them. 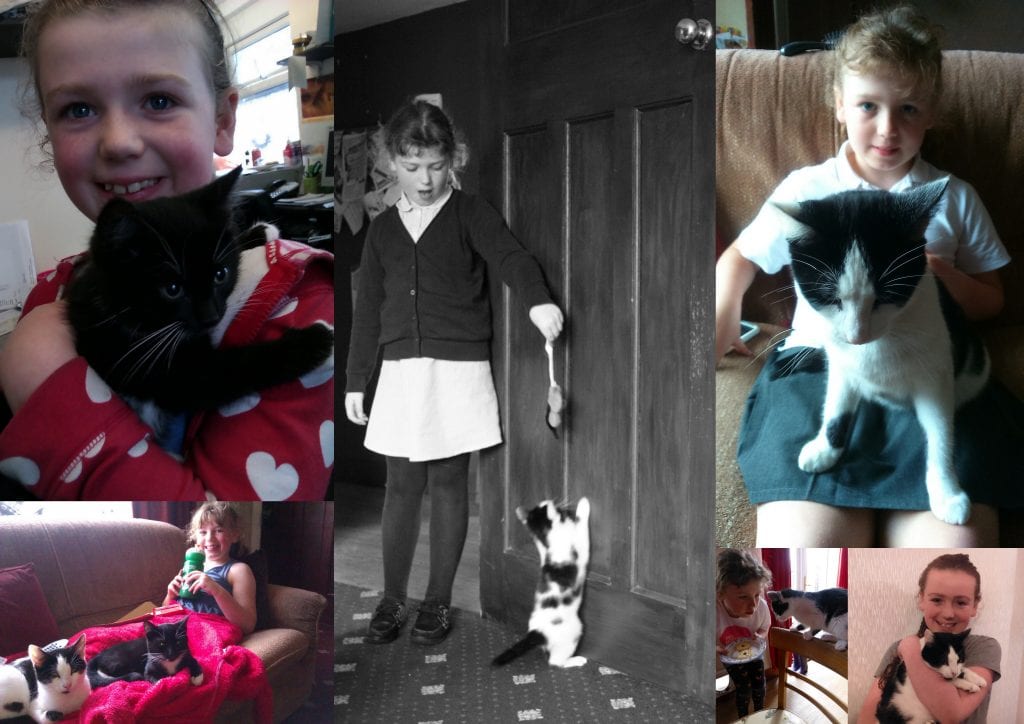 What are your favourite kinds of foods?
I really love pizza and ice cream as well as pasta. I am vegan so I don't eat any animal products but I can still eat vegan versions of these and they are delicious.
Do you like cooking?
I bake more than cook, I've made a video which is on you tube about making vegan biscuits, you can watch it here -

What do you think about being vegan?
I like being vegan because you have more control about what you eat. Non vegans seem to throw anything into their trolleys at the supermarket and don't care about where its come from or what they are eating.

What do your friends think about you being vegan?
I have a couple of friends which are vegan, the ones who are not vegan just like me for being me not because I am vegan. If I stay for sleepovers they will usually have some food in which I can eat.

What do you like to do in your spare time?
I play football for Lostock Hall Under 11's girls football team. I am the captain of my team, its our first season in the West Lancs Girls Football League. At school I also enjoy playing in the netball matches. On Sundays I have been running 2K for junior parkrun, I keep on getting new personal bests each week 🙂 In the summer me and dad made an animation which was fun. Recently I have saved up for an I-Pod, so I have been making mini movies with my friend from school. 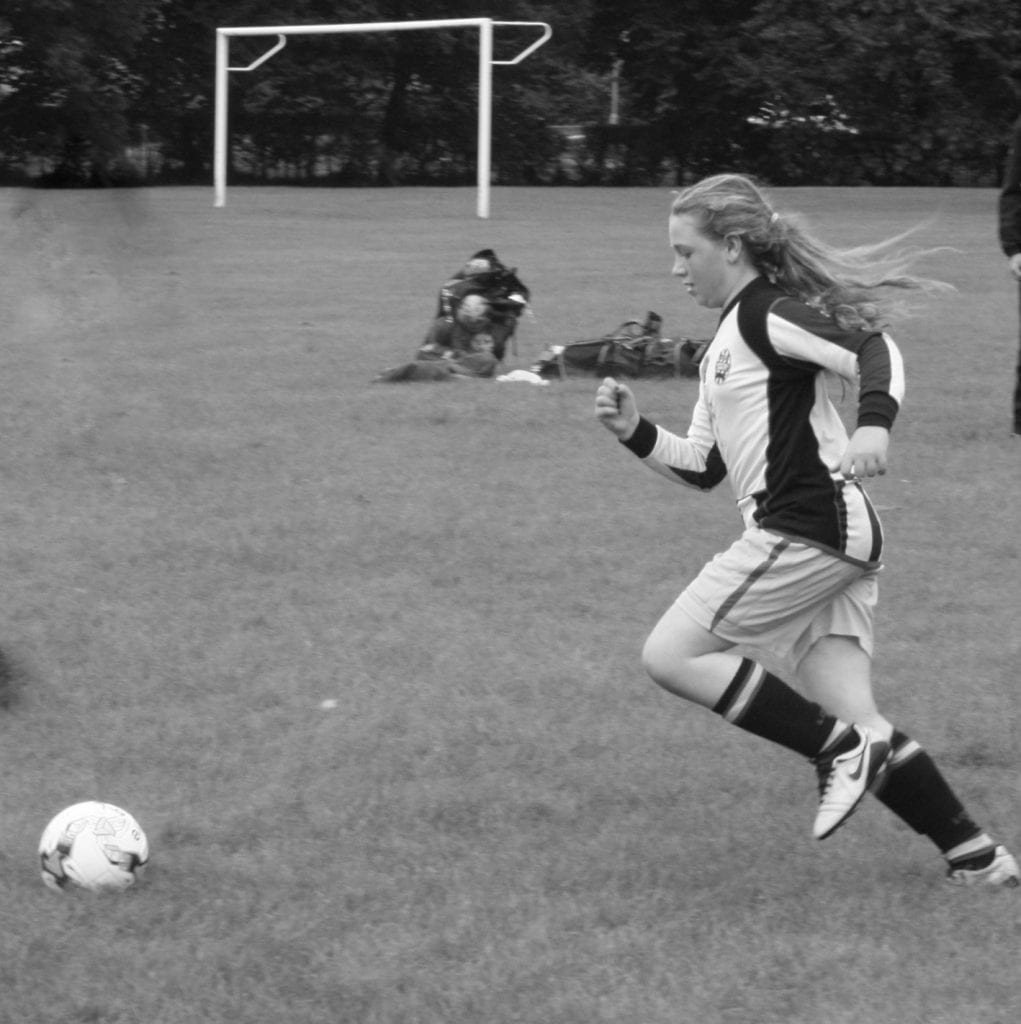 Why do you think it’s important to be kind to all animals?
I think its important because they are just as important as us in the world. Animals were here before we were, so we should respect them and not eat them. Getting an animal from a rescue center gives the animal a second chance for a better life. Breeding animals to make money isn't right, there are plenty of animals in centers needing a home.

Do you feel any different to other children?
Birthday parties can make you feel different but I think I am different in a good way because I am doing the right thing.

Are there things you won't do that your friends do?
Yes! I have been to human circuses, animals shouldn't be in circuses. They don't belong under the big top they belong in the wild. I remember a few years ago my class was going to Blackpool Zoo for a mini beast hunt, I didn't go but my dad asked the school if he could take me to a nature reserve to undertake a mini beast hunt. The school headmaster said no 🙁 so instead I went into the year above for the day whilst my friends went to the zoo. All my friends were more excited about me going into the year above for the day! Dad and I still did a mini beast hunt at the weekend. 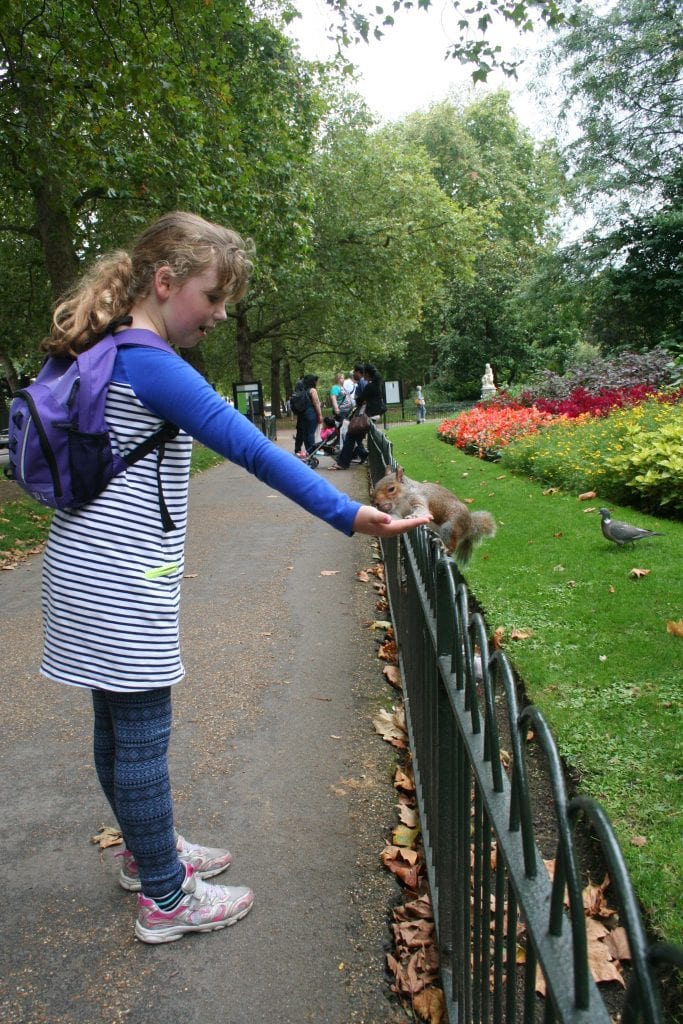 Do you feel like you're missing out?
Nope. I have been lucky to go to New Zealand when I was 7 years old. I saw Orcas, Sperm Whales, penguins, and a tuitara, which looked like a dinosaur! There are lots of animals in the wild and you don't need to go far to see them, we have seen foxes, badgers and deer locally. A deer swam across the river once and was seen in our school playing fields.

Being vegan makes you think about what you eat and where it comes from, meat and milk doesn't come from a supermarket it comes from an animal which may have to die so people can eat it. Its not right, as being vegan you can still live a healthy and active life without being part of animal suffering. 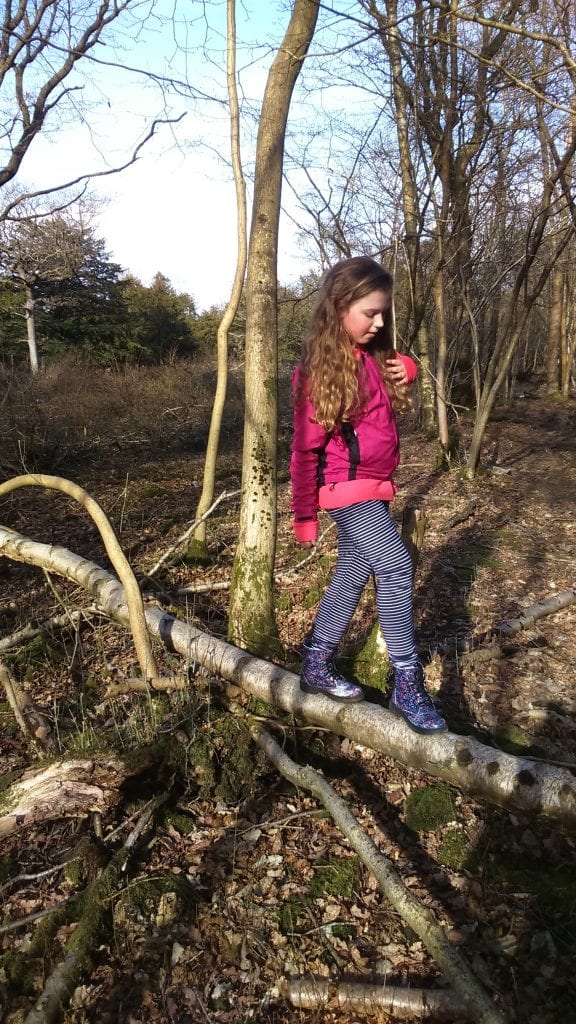