The damage caused by fireworks 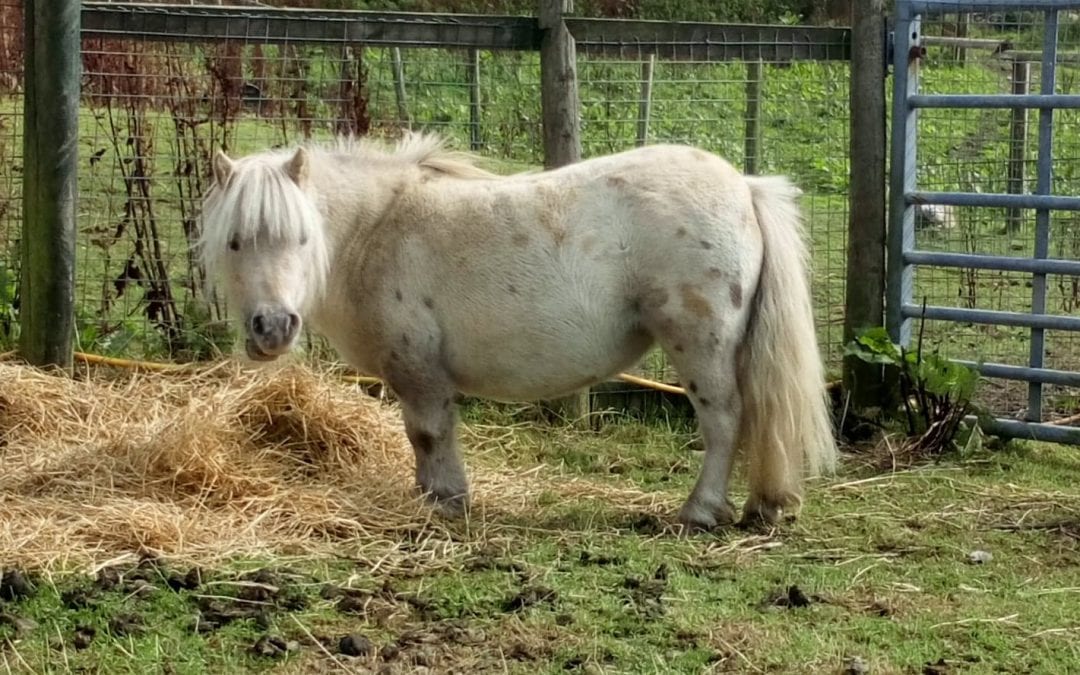 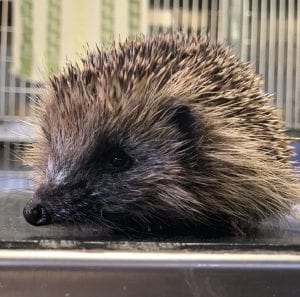 Currently we have around eighty hedgehogs in our wildlife unit. On average, twenty are arriving each week. Goodness knows how we’ll cope if this trend continues!

Some are adults who just need a little TLC before being returned to the wild. Several have ringworm or lungworm but the overwhelming majority are underweight juveniles that simply won’t survive the winter, so will remain with us until mid spring. Having so many hedgehogs each autumn and winter can be somewhat daunting as it takes a considerable chunk of the day to muck out and feed them all.

To find out more or how you can help, please click HERE. http://bit.do/over-wintering.

We urgently need long shredded paper and towels, hedgehog food, cat biscuits and cat food to care for and feed our overwintering hedgehogs.

Out and about early November.

This is the time of year when the first casualties from fireworks and bonfires begin to arrive. It’s a dreadful thing to see a hedgehog suffering from horrific burns but unfortunately, it’s an annual event, and something that is so easily avoided.

It’s not just one night that fireworks go off any more; the firework season seems to last weeks, then begins again around Christmas lasting into the New Year.

Hedgehogs and other wildlife are now beginning to hibernate and are drawn to the warmth and security of an unlit bonfire. If you are having a bonfire on November 5th, PLEASE build it on the day. If it has been built a few days before, PLEASE check it thoroughly before lighting and only light one side initially, rather than all around as this gives wildlife a chance to flee the flames. 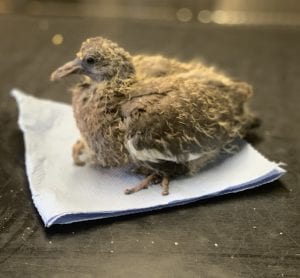 We would advise against using any fireworks as they have such a detrimental affect upon wildlife, animals and many people, especially those with special needs, but if you really must see them PLEASE go to an organised display that uses silent ones.

The noise and explosions of fireworks results in untold panic, stress and anxiety to our pets, wildlife, horses and livestock. Family pets have been known to become so afraid that they have turned on each other and their owners.

Many birds fly into cars, windows and buildings in the dark, resulting in their death and many more fly too far out to sea to escape, only to eventually become exhausted and fall into the waves.

Fireworks also cause environmental damage. Fireworks and Chinese lanterns have been responsible for many fires and the poisonous chemicals in them, once released, contaminate the natural environment. The debris from fireworks often lands in brooks, canals, rivers and lakes resulting in water birds ingesting the toxic matter which slowly poisons them. Many water birds, amphibians and fish also become entangled in the debris, dying a slow, torturous death. 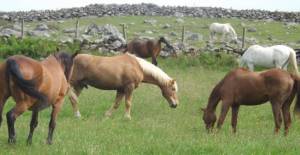 So, for a few minutes entertainment, the price the animals and environment pay is far too high. The NHS is also swamped at this time of the year and many children and adults suffer horrific burns and other injuries.

All of us at Freshfield’s, like the majority of the public, are now favouring a total ban on fireworks. It can’t happen quickly enough for us!

that Asda sells quiet fireworks and that Sainsbury’s has stopped selling them in their stores this year?

That a bull was found dead, impaled on a fence after November 5th? He tore around his field before frantically ramming the fence in an attempt to escape.

That countless horses and other livestock have also died as a result of being driven mad by fireworks? Many have died tangled in fences.

That 62% of family pets suffer acute distress during firework displays, many also suffer permanent hearing loss and some have become so distressed and panicked that they have died.

That wild deer panic during firework displays and often run into roads where they are struck by cars, and that many wild animals become disorientated by the explosions and flee so far from their homes that they are unable to find their way back often resulting in their offspring being left to die.

Bats and owl are also particularly affected by fireworks. They have very sensitive hearing and often die of shock, as do birds in aviary’s when fireworks explode.

So, this Novemeber 5th, PLEASE keep your pets, especially cats, indoors. Close the curtains, turn up the TV or radio and try to keep them as warm and calm as possible.

Always remember to seek advice from the wildlife staff before bringing an animal to the rescue. If an animal is seriously injured, please take it to a vet as we don’t always have a vet on site. Most vets treat wildlife for free.