Poppy was brought to the door as a stray, but because of other information we had received we strongly believed she had an owner. To say we were shocked when we saw Poppy’s condition is an understatement – her tiny body was covered in open, infected sores and where she had fur it was too matted to save. The smell of decaying flesh was overwhelming.

Poppy was put on a drip, sedated and shaved. Her severe demodex mange had been ignored and therefore left untreated for the entirety of her short life. Intensive, ongoing treatment has transformed Poppy into the happy, inquisitive little dog she is today. It took months for her to begin to enjoy life again, but we believe she knows that she is finally safe now in her forever home!

Back to The Animals 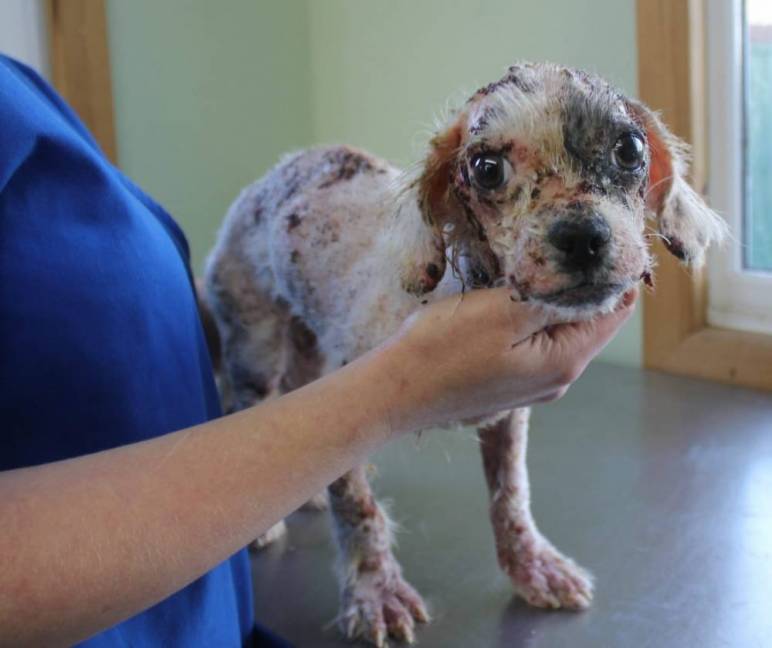 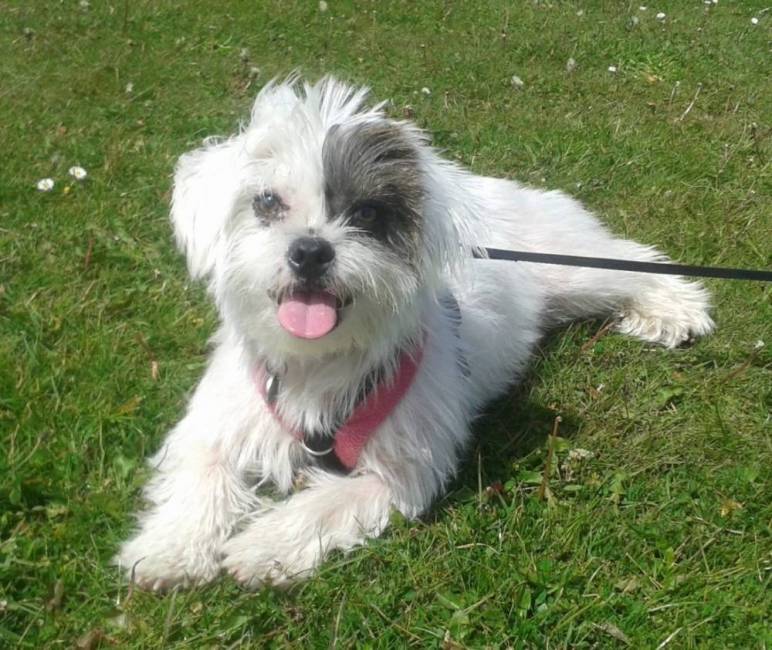