The following article is taken from the Guardian online, and was written by Andrew Tyler, then director of Animal Aid. He talks about his dear friend Joan Court, and describes her compassionate and inspirational life. Joan sadly passed away on the 1st of December 2016.

My friend Joan Court, the animal and human rights activist, who has died aged 97, was driven by a powerful impulse to expose and remedy injustice and cruelty. She was also, as she put it, a “born sensualist”, her tastes running to strong colours, perfumes and “exciting action”. This, and her desire to do good, underpinned her many adventures.

Her start in life was hard: her father, Cecil Court, a solicitor, took his own life, and her mother, Muriel (nee Gibson), was an alcoholic. She had an older brother, Peter.

Joan’s schooling ended when she was 12, after her father’s death. She and her mother moved from their London home to work in domestic service in Cornwall and then Cape Town, South Africa. Returning to London in 1936, she went on to qualify as a nurse and midwife at St Thomas’ hospital, and as a social worker in Bristol. She practised as a midwife and, funded initially by the Friends Service Council (FSC) and later as a World Health Organisation employee, worked in impoverished regions of India and Turkey, and the Appalachian mountains of North America. 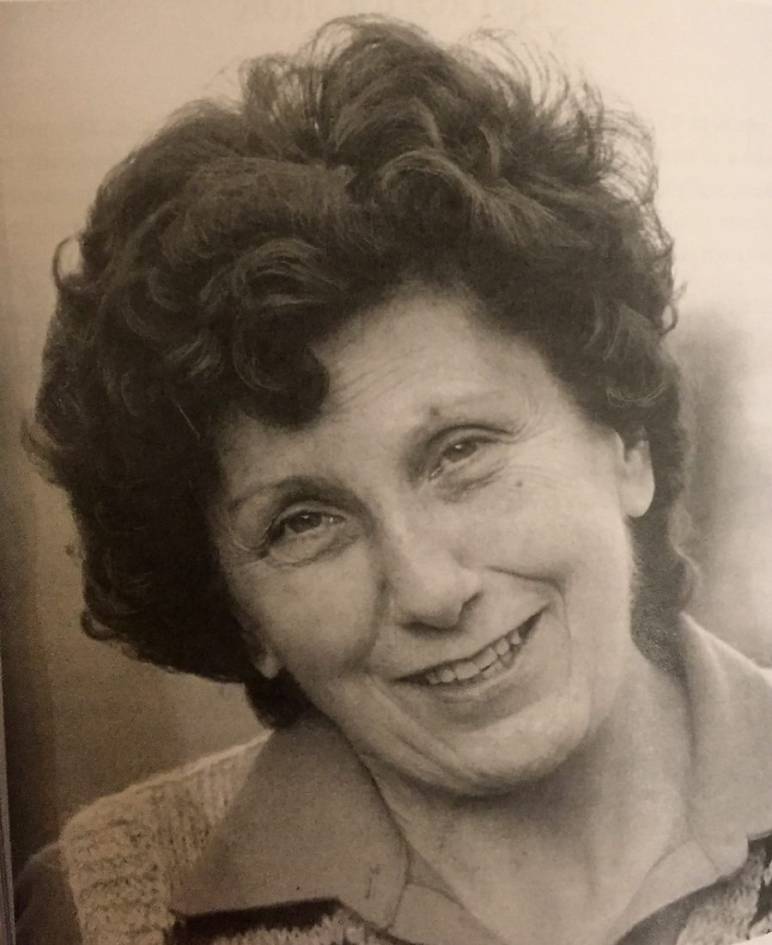 In the 1960s, she was appointed director of the NSPCC battered child research unit, and was influential in gaining acceptance of a then unfamiliar concept in the UK.

In 1946, when she was working for the FSC, organising midwifery services in the slums of Calcutta (Kolkata), she met and got to know Mahatma Gandhi. Joan, a lifelong vegetarian, developed a profound respect for his commitment, compassion and determination to achieve change through non-violent means. She tried to emulate these goals, campaigning first for children and, for the last 38 years, for animals.

In 1978, after seeing a poster describing the horrors of animal research, she took part in an Animal Aid anti-vivisection march in Cambridge. The next day she founded a new Cambridge group, which was soon involved in all animal-related issues, including live exports, hunting, shooting, whaling and the meat and dairy industries.

Her advanced age made her attention-grabbing stunts also irresistible to the media. Her animal campaigning began just before she was 60 – when she gained a social anthropology degree from Cambridge. There were banner-hangs, public hunger strikes and sit-downs in inconvenient places. She locked herself in a cage and chained herself to railings. In speeches and interviews she refused to apologise for radical direct action, although she was opposed to violence. 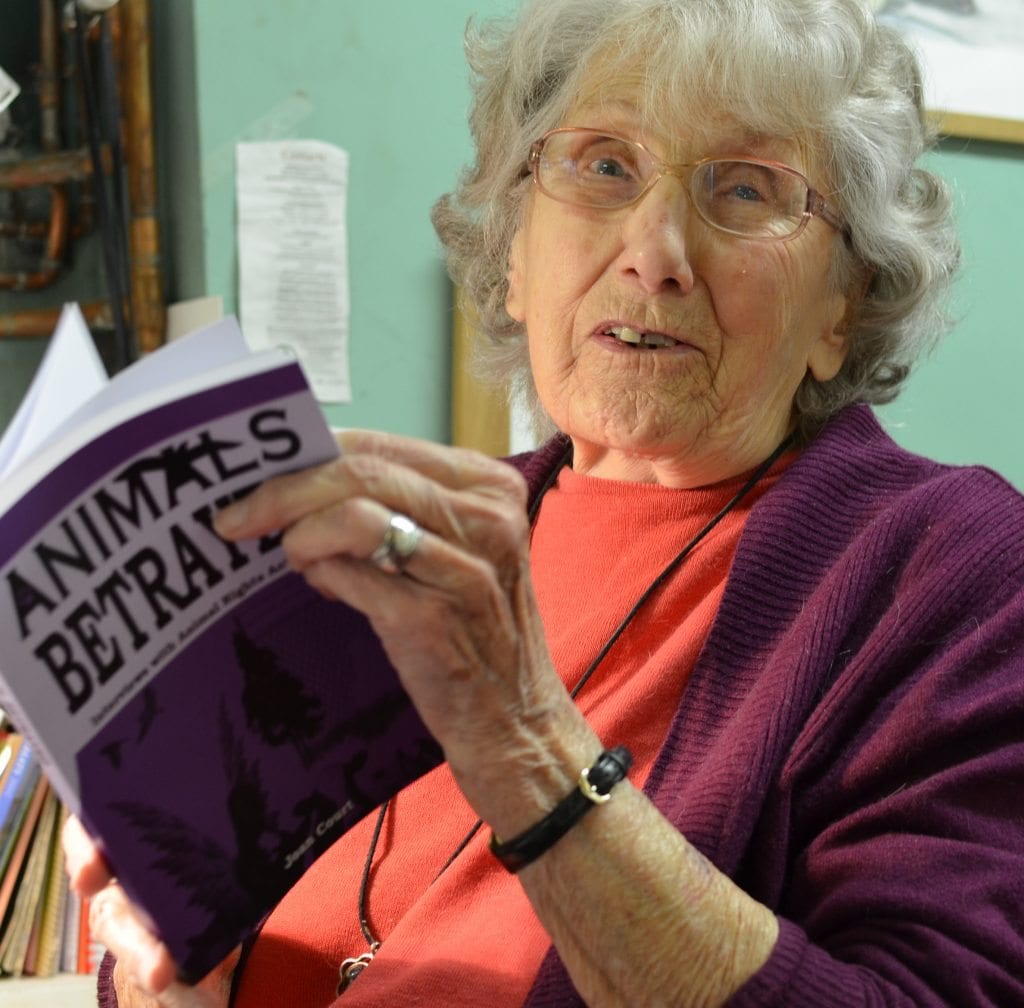 Her most lasting triumph was, with Pat Griffin and Sue Hughes, as one of three Cambridge “granarchists” who initiated what became a national campaign of opposition to Cambridge University’s plans for a massive new research facility that would have specialised in invasive neurological experiments on monkeys. The university abandoned the project in January 2004

At the age of 85, she joined the Sea Shepherd flagship, Farley Mowat, on a hunt for illegal fishing vessels in the South Atlantic.

Joan could be self-absorbed, cantankerous, bossy and infuriating, but her friends were friends for life.