Dickinson Parker Hill Solicitors, based on Derby Street in Ormskirk, will once again be carrying out a Charity Will Month during the month of November.

Since 2009, the firm has raised over £104,000 for good causes, last year the firm raised money for the Alder Hey Children’s Charity and raised over £11,700. Previous years have seen money raised for the Neonatal unit at Ormskirk Hospital, Help for Heroes and Derian House Children’s Hospice. This year the firm are helping Freshfields Animal Rescue which is a local animal welfare charity, established over 40 years.

‘We are now in our 10th year of holding our Charity Will Month and over the years we have helped a number of worthy local causes. We are delighted to be working with Freshfields this year as we know many in the local area will support Freshfields and value the work they do in relation to animal welfare. Hopefully we can raise as much as possible for them in the next few weeks’.

Helen Stanbury, Director of Freshfields Animal Rescue, had the following comments to make, ‘We are delighted and honoured to have been chosen as the charity partner of Dickinson Parker Hill during Charity Will Month 2019. As they celebrate their 10th anniversary of supporting good causes, we are thrilled that they are supporting us as we mark our 40th birthday. We look forward to making a very positive difference to the lives of many more animals like Winter (pictured) who are in desperate need of our help, as a direct result of this support from Michael and his team’.

The scheme works by clients making a donation to the charity rather than paying a fee for their will. The recommended minimum donation for a simple single will is £60 and £120 for simple mirror wills. 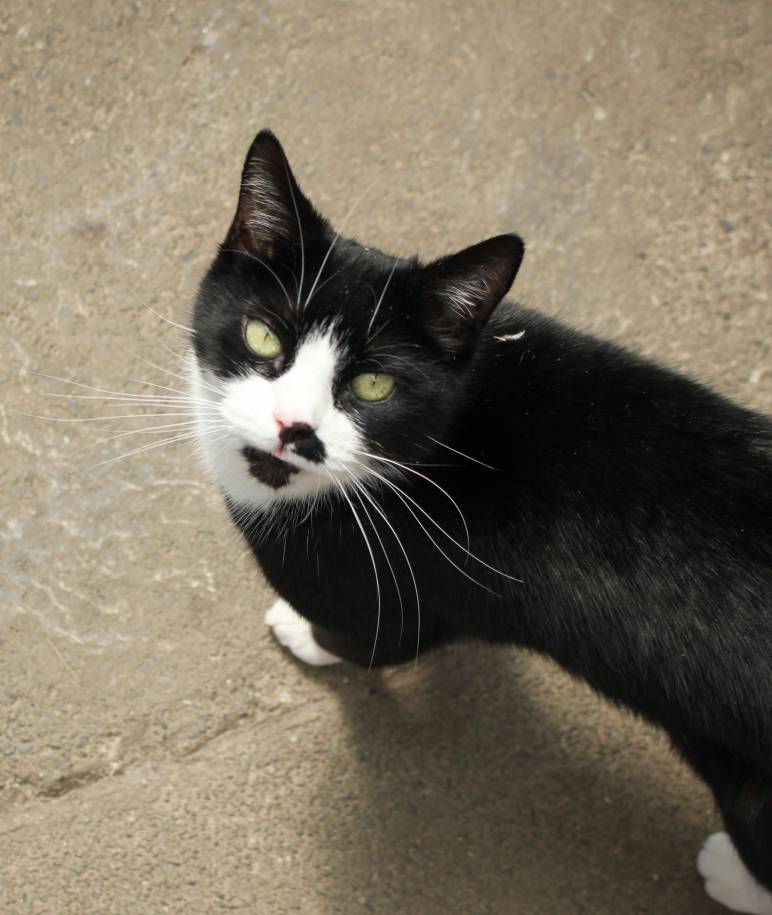