As a result of a Charity of the Year partnership with BDO during 2019, Freshfields have worked across industrial and residential areas of Liverpool to prevent a spiralling increase of cat populations from feral cats, street cats and uncontrolled household cats. This has reduced the pressure on animal rescues by proactively addressing what is now a silent national crisis.

BDO's wonderful staff has enabled:
• The trap, neuter and release of 292 feral and street cats with the support of the public and the business community.
• Collection and neuter of 260 household cats who would otherwise have continued to breed.
• Veterinary care for sick and injured cats such as wound treatments, dentals, blood tests and amputations.
• New homes or rescue spaces found for 131 community kittens and cats.
• Work with social landlords and community groups to engage with pet owners in disadvantaged households, to provide intensive practical help, advice, free neutering to those on low incomes and a door to door neutering shuttle.
Without these neuters the cat population could potentially have soared.

‘If only half of those cats neutered had gone on to produce 4 kittens each that would add 1,104 cats to these area of Liverpool in one year alone. In reality many more kittens could have been born and those females could reproduce at 5-6 months old, adding thousands more cats to the population'

It takes a community to run a rescue. BDO understand this and have stepped up to the plate. They have baked, rowed, head-shaved, raffled, hiked, abseiled and ghost hunted. They have got stuck into some of the dirty work at the Liverpool rescue, and one Manager even joined the Freshfields Board of Trustees.

'We have been bowled over by the initiative, positivity and teamwork of everyone at the Liverpool offices. Their genuine commitment to the community we are all part of makes them a credit to the Liverpool business community. They have made a significant difference to Merseyside's struggling wildlife and domestic animals and been a pleasure to work with'

If you would like to explore the many benefits of a Charity Partnership with Freshfields, contact emma@freshfields.org.uk.or call 07591 205078. 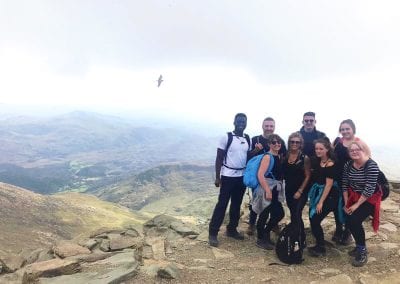 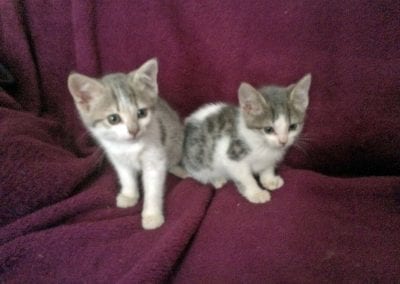 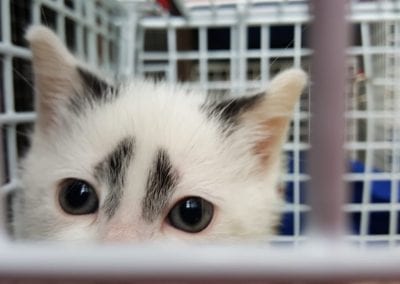 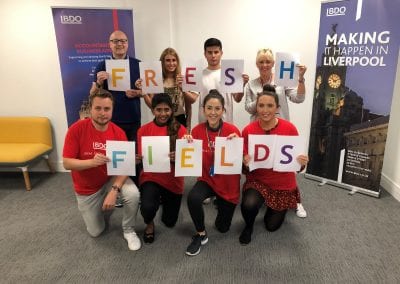