Stunning black beauty Wilfie was rehomed via our Welsh centre back in 2017 but has sadly been returned to our care after he bit the young child in the home who was not supervised at the time. We were told that the child had tried to hug Wilfie.

Wilfie had lived with two young children for the past 2 years without any issues and he had never displayed any aggression before this. We believe that although this incident was unfortunate it was also understandable given the circumstances and we desperately hope that Wilfie is not overlooked because of this as he is such a sweet boy who really does deserve another chance.

Prior to being adopted from our Welsh centre Wilfie had found him self on 'death row' at a local pound. He is so upset to find himself back in kennels, he doesn't understand where his family have gone or what he has done wrong.
Wilfie is a sociable boy who really enjoys company and making new friends, he greets everyone he meets with a wagging tail!

Although Wilfie is a very friendly boy given the previous circumstances we are looking for an adult only home for him free from visiting children and without any children planned for the future.

Wilfie lived with a female dog in his last home and we feel he could live with a compatible dog in his new home, ideally another female. He cannot live with cats or small animals.

Wilfie is clean and non-destructive in the home and can be left alone for 2-3 hours.
He walks well on the lead and has no issues with travelling.
He is a typical lurcher who loves a good race around our exercise field but is otherwise a couch potato - lapping up comfort! He would make a fantastic addition to the home. 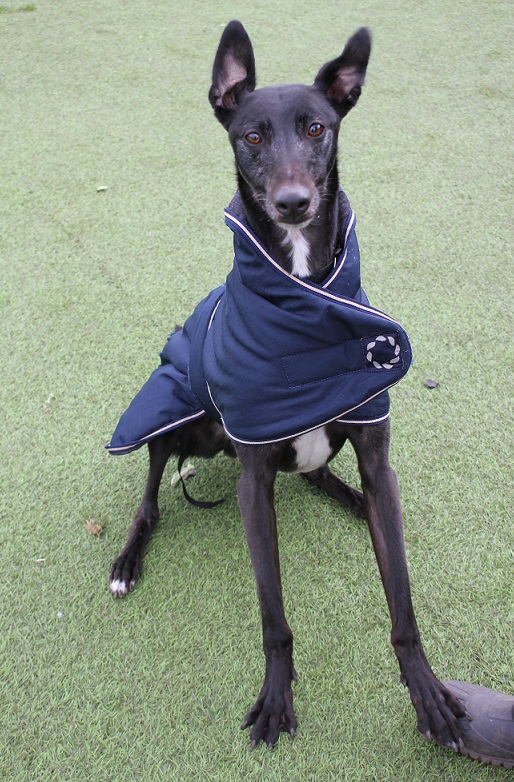 View all posts by: Kennels