Danny (originally Bullseye) was rehomed from us as a puppy back in 2012. He was part of a litter we dubbed 'The Toy Story Litter' who were hand reared by a member of kennel staff. Danny's mum was a Lurcher and his dad was a Border Terrier, although he is Lurcher in size.

Sadly Danny has found himself back with us due to food guarding which unfortunately resulted in him biting his owner when she tried to retrieve a food wrapper which he stole. Danny did drop the wrapper when asked to do so but as his owner picked it up it slipped out of her hand and as she went to grab it again Danny bit her. Danny has never had a problem guarding any other items and is fine when eating, the issues arise when something is dropped in which case it can become a competition for him to grab it before you.

Danny can be quite a nervous and insecure boy, which could be linked to him not being around his mum at a vital age. He does not trust strangers and will need slow, careful introductions to new people. However once Danny has established a friendship with you he is the most affectionate, loyal and devoted boy.

Danny will need a quiet, adult only household with a sensible and experienced owner who will allow him to have his own space. He is clean, non-destructive and could also be left alone for a few hours.
His new owner will ideally need to live local and be able to make several trips to and from the rescue in order to form a bond with him before adoption. This will progress into home visits to enable Danny a slow introduction into his new home. Danny would like to be the only pet in the home and would like a large secure garden in which he can race around in. 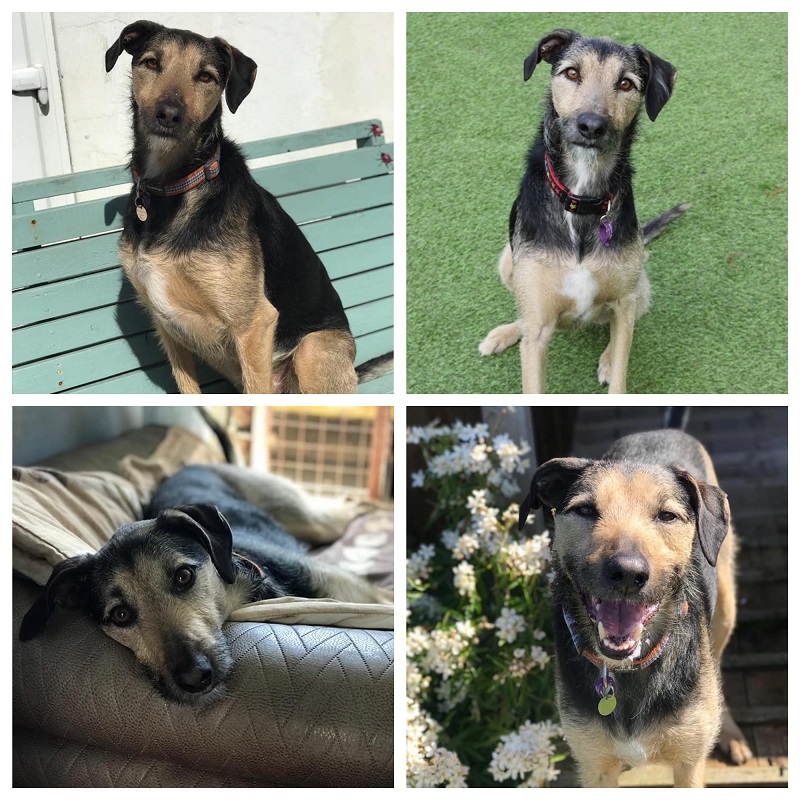